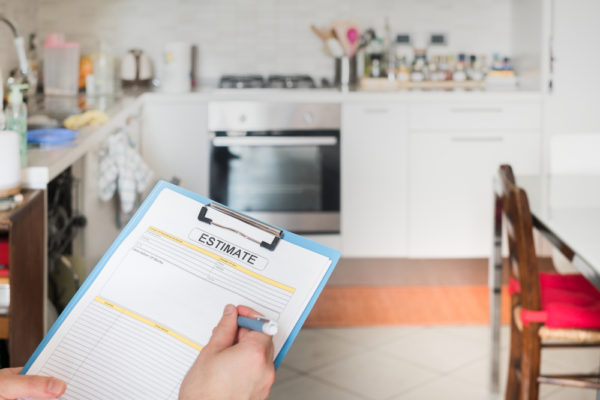 Some people are hesitant to operate their air conditioning in Florida as often as desired, assuming the frequent cooling of indoor air will prove expensive. Though there is the potential for air conditioning bills to cost a pretty penny, it is money well-spent. After all, you cannot put a price on comfort. However, it is interesting to delve deep into the cost of AC operation to determine its true cost, especially in a hot and humid state such as Florida. Let’s take a closer look at the real cost of air conditioning in Florida.

The True Price of Summer Comfort

Electric utility providers charge customers for power by kWh, meaning kilowatt hour. The average kWh price is 13.2 cents. However, there are energy efficient air conditioning systems available that cost a considerable amount of money up front yet reduce the monthly electric bills by a considerable margin. Additional variables include the weather and the frequency at which the AC runs based on the thermostat setting.

The Cost of Central Air

What About the Cost of Operating a Window Air Conditioning Unit?

Florida homeowners often question whether it is more financially prudent to rely on one or several window air conditioner units rather than central air conditioning. It is cheaper to buy and install several window units yet these units are ugly and make it rather easy for burglars to enter the home. Let’s assume you run a window air conditioner for upwards of eight hours each day with a kWh cost around 13 cents. Such a window unit will end up costing much more than most people assume simply because these units are energy hogs. Window AC units often top out around 1,440 watts. This means operating a high-powered window AC unit will likely cost around $1.50 per day, equating to nearly $46 per month. However, a larger or more powerful window unit will likely cost upwards of $65 or more per month. A particularly large window unit will cost about $100 per month.

Add in the fact that a single window AC unit likely will not suffice to cool the entirety of your home and it is easy to see why most of those looking for air conditioning in Florida opt for central air conditioning rather than window units. There is no sense creating a security risk with a window unit that merely covers a couple hundred square feet of your home unless you live in a tiny house. Though central air conditioning costs comparably more to install, it is more efficient, quieter, does not pose a security risk and has the potential to cost just as much as several window units on a monthly basis.

The Cost of Running AC With a Split System

The installation of a ductless mini-split AC system is likely to cost several thousand dollars. However, split systems are more efficient than window AC units and some central air conditioning systems. Split AC systems usually require 900 watts or 9,000 BTUs. If such a system were operated for eight hours on a daily basis at the countrywide average of 13.2 cents per kWh, the ductless mini-split system would cost about a dollar per day to operate. Extrapolate this figure across the entirety of a month and it would cost about $30 to cool the home on a monthly basis. However, the unique size of your home and your desired temperature ultimately determine the monthly AC cost with a split system or any other system.

If you need assistance with air conditioning in Florida, our crew is here to help. Give us a call at (561) 245-7435 to schedule an appointment. We provide 24/7 service in addition to regularly scheduled service appointments.